The Kitchen: The Heart of the Home

The Kitchen: The Heart of the Home

The kitchen is commonly referred to as the “heart of the home” and with it being Valentine’s Day today, it seemed like a good time to take a look at why that is.

We’ll start by taking a look at the evolution of the kitchen. Until the late 18th century cooking was done over open flame. While specific kitchen design varies by country, climate, and wealth much of it centers on how the food was prepared. In many places food was cooked in a common outdoor space or separate building. This was largely due to the fact that smoke was produced and it wasn’t safe or practical to have it connected with the rest of the living spaces. The iron stove didn’t come about until the early 1800s. Even once stoves were more commonly available, venting was still an issue, so kitchens were built as separate spaces.

In the 1940s small kitchen appliances became the rage, as toasters and blenders became commonplace on countertops. In the 1950s meals were primarily made from scratch, and women were doing the majority of the cooking. In the 1970s women increasingly worked outside the home and frozen meals became popular and the kitchen was used less and less for meal preparation. Then in the 1980s the extractor or exhaust hood was perfected. This meant the smoke and smell from cooking food could be removed from the air. This was a game-changer in terms of design possibilities. It meant the kitchen could be online casinos open to the rest of the house.

The kitchen and those in it were no longer relegated to being isolated. It changed how food prep was perceived – less like work and more like entertainment, hence the popularity of the Food Network. Cooking shows, gadgets, celebrity chefs, and the like all are plentiful in this modern age of the kitchen. And why not? The kitchen is likely the most used room of the house. It is a place to store, prepare, and eat food, but it can also be a place to study, socialize, and show off. Yes, show off, a well-equipped and well-designed kitchen hints at your food prep prowess and your affluence.

The easy to take for granted modern conveniences such as gas lines, fresh tap water, and exhaust systems have made cooking easier and more enjoyable than ever before. Regardless of your cooking skills or budget, a well-designed kitchen can serve a multitude of purposes, including being the heart of the home. 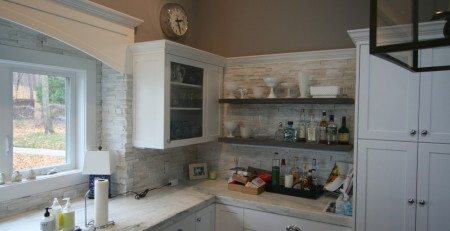 Kitchens: The Heart of the Home

I suppose it makes sense that I love kitchens. They have a reputation for being the heart of the [...]

We are lucky to work with many skilled crafts people while helping our customers remodel their spaces with custom [...] 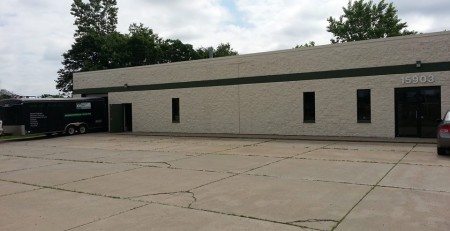 Joseph Otto Enterprises Custom Cabinetry Shop Well it is official, moving is no fun. However, we managed to move into [...]

Breathe Easy We are in the thick of what typically are the coldest days of a Minnesota winter. If you [...]

Most of us can agree that the kitchen is the heart of the home, but I think we could [...]

We were asked to participate in the Minnesota State Fair this year and are really excited about what we [...] 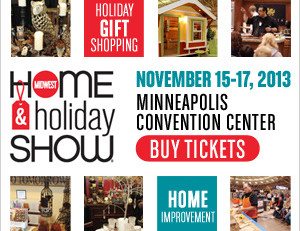 Join us at the Midwest Home and Holiday Show at the Minneapolis Convention Center November 15-17.  We will be [...]

We know choosing a contractor is a big decision, so thank you for choosing us! We also know that [...] 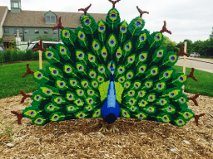 If your family is anything like ours, you’re likely always trying to make the most of our fleeting summer [...]